Valerian: People tend to love valerian or hate it. 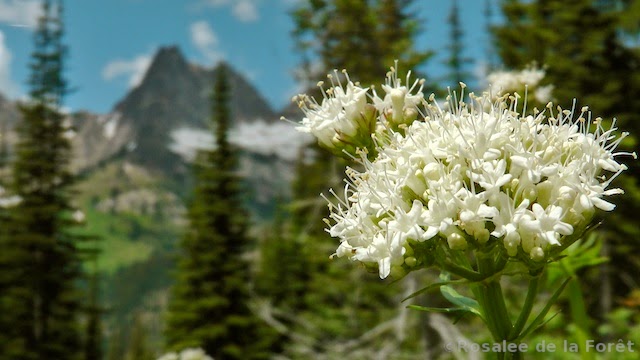 Your first introduction to valerian is generally how it smells. I rather like the musky earthy and pungent scent of valerian, possibly because I equate the smell with rapid relief of insomnia or muscle tension. Others liken the scent to dirty gym socks and prefer to keep their distance.

Not only does valerian present an interesting scent, it also works in an interesting way. While most people succumb to its relaxing properties, a small percentage of people react with hyper-activity.

As a result, people tend to love valerian or hate it!

In this article we’ll look at the different ways that valerian is used and help you to figure out how to best match the herb to the person.

Valerian is a warming herb with a pungent taste. In herbalism we are always seeking to find balance. So, if an herb is particularly warming we want to match it with someone who has more cool tendencies.

A person with signs of coldness feels cold - they are typically wearing a sweater while other people are in t-shirts. Their tongue may be pale with scalloped sides or have a white coat on it. They may have pale coloring in their skin and feel lethargic. These people are probably a good match for valerian.

On the other hand, if someone has a lot of signs of heat, a fast pulse, red face, they feel warmer than others, a yellow tongue coating, etc, then valerian has a higher chance of causing the opposite desired reaction.

Once we understand valerian’s thermal energetics, we can dive into its plant properties. Valerian is an effective relaxing nervine that can be used in a myriad of ways. 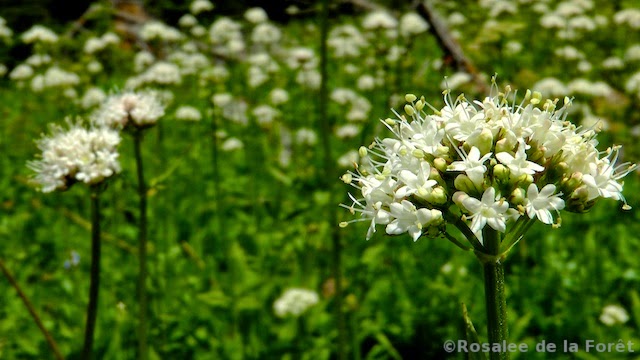 Valerian for insomnia
Valerian is well known as an herb for insomnia. It works especially well as a tincture taken 15 minutes before bed, although a tea can work as well. Besides helping to quiet the mind and promote sleep, valerian can also relax muscles and resolve more serious issues like restless legs. When the body and mind are relaxed, sleep can be achieved much more easily!

Valerian for pain
Valerian relieves pain by relaxing muscle tension. Menstrual cramps, tension headaches and muscle cramps can all be relieved quickly with valerian. I can’t tell you how many times I’ve relied on valerian to relieve pain. In fact, I keep it in my travel herbal first aid kit and never leave home without it! 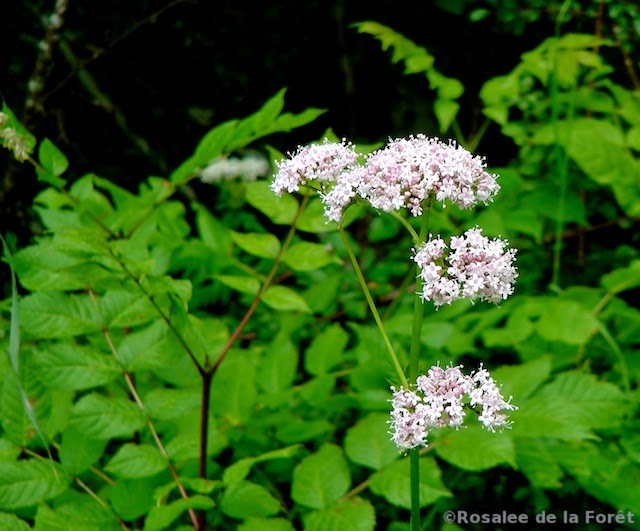 Valerian for spasmodic coughing
In general, coughing is a valuable tool for the body and shouldn’t be squelched outright. If someone has a lot of mucus in their lungs, then coughing can be a mechanism to help them get the mucus out!

However, sometimes a person can develop dry spasmodic coughing. This generally happens at the end of a cold or flu and is exacerbated when the person lays down at night to sleep.

Valerian relaxes the coughing reflex and promotes much needed rest for the patient.

Historical uses of valerian
Valerian is an herb that has a long history of use around the world.  Valeriana officinalis was the official herb in the United States Pharmacopiea from 1820 - 1942 and many other native Valerianas grow around the world and have been used medicinally as well.

Some of these different species include:
V. sitchensis in the western mid elevations of North America
V. sylvatica in Canada
V. mexicana found in Mexico
V. Jatamansi in India
V. capensis in South Africa
V. Phu in western Asia and southern Europe

Recorded historical use of valerian goes at least as far back as Galen (130–200 CE) who administered valerian for a variety of ailments. More recently it was used in both WWI and WWII for soldiers experiencing nervous disorders.

In an herbal monograph regarding various Valeriana species, Sage Wheeler reports that in North America:

V. sylvatica was used by Canadian Indian warriors as a wound antiseptic. Many tribes used the herb for treating nervous conditions and insomnia. The Blackfoot also used it to treat stomach problems, while several tribes, including the Thompsons of British Columbia and the Menominee, have used valerian root topically to treat cuts and wounds. 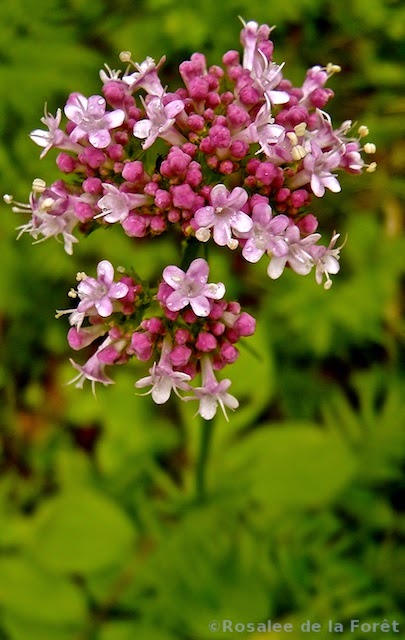 Valerian’s flowers can be white to pink, terminating in a broad cyme, as shown below. It typically blooms from June to September.

The leaves are pinnate or divided leaves.

Its roots are thin and grow in a bundle. Some might say they look like a bundle of nerves.

Using Valerian
The roots of valerian are most commonly used as medicine. However, the flowers and leaves can also be taken although they are slightly less potent than the roots. People who find that they are really sensitive to herbs may prefer these aerial portions.

The roots are typically harvested in the autumn or early spring. The essential oils are at their peak when the plant is 3-4 years old. Preparations from the fresh root are preferable.

Valerian is best used for acute situations and only for a limited amount of time rather than taking it long term. If you continually can’t get to sleep or have chronic muscle tension consider getting to the root of the problem instead of using valerian as a bandaid solution. 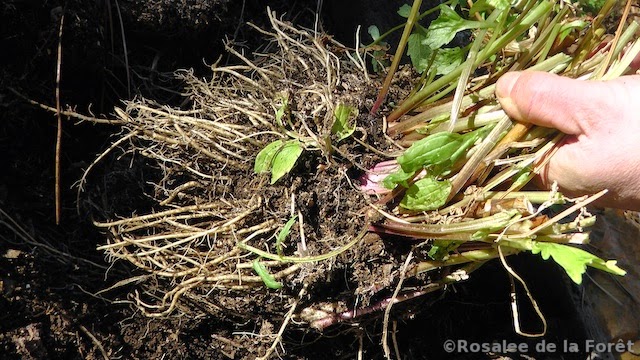 Plant Preparations
I personally prefer valerian as a tincture. Valerian tincture is both effective and fast acting.

Sometimes the dose of valerian can make a big difference in how it works. Some people find that small doses of valerian relax them while larger doses give them a headache or make them more hyper. I myself have no problem taking large amounts of the tincture and find nothing but blissful sleep or relaxed muscles.

Valerian can also be used as a tea and I’ve heard people take it in capsules too. I have limited experience with these methods myself.

It can be used externally as a liniment, although some people may find the smell to be off-putting.

Special Considerations
Valerian is safe for most people although probably should not be used alongside other pharmaceutical sedatives. It has been shown to be safe in pregnancy.


Valerian is one of my most loved herbs because it has helped soothe me to sleep or to relieve pain caused by muscle tension. I have grown it in my garden longer than any other herb and its tall beautiful flowers are a welcome sight every spring and summer. This beautifully relaxing and sedative herb is well worth keeping in your medicine chest.
Posted by Rosalee at 12:38 PM